Gurupampara (The Tradition of Guru):

Adinarayana - The Adyaguru of this tradition is Adinarayana, who is the Nirguna Nirabhasa and from which the Shabalabrahma is created.

Brahmadeva (Vidhi)-The Brahmadeva, the originator of the creation, did not have the Brahmdnyana, thus, he surrendered to Narayana. Narayana preached to him

Atri - Atrirushi, the father of Dattatraya, gained the knowledge from the Brahmadeva.

Dattatreya - Bhagwan Dattatraya gained the knowledge from the Atrirushi.

Janardanswami- Birth -Falgun V. 6 Shake 1424, year 1502, Niryan- Falgun V 6 Shake 1497 year 1575. Janardanswami was the Deshpande of Chalisgaon. He was the castellan of Daulatabad (Devagiri) fort. In the Muslim kingdom, Friday was a holiday, but under the influence of Swami, Thursday was a holiday. Lord Dattatreya made three disciples; first Sahastrarjun, second Yadu and third Janardana.

It is proved that Lord Dattatraya is the Guru of Janardan Swami from literature of Nath and other references, as well as from the Eknathi tradition of many places in Maharashtra. .

Eknath Maharaj- On the Falgun Vadya 6, Nath (received the grace) had the Anugraha of Swami. Nath lived with Janardhan Swami for 6 years at Daulatabad. Swami gave the Darshana of Dattatreya to Nath in the vicinity of Shulibhanjan mountain Swami Nathan preaches –

Meaning: Give equal treatment to all. God will be satisfied if have the feeling that no one is high and no one is low. Be humble at the feet of the saints, give food to everyone who comes to the house, do the Wari of Pandharpur from the bottom of the heart and without getting involved in other things, abstain from all forms of hatred; Janardhan Swami said that Nath should take this lesson from Swami. Nath obeyed this teaching and benefited many of his disciples by teaching them through his conduct. Janardana Krupestav Jan | Samul nirsale Bhavbandhan Ekajanrdani sharan | Zali sampurn Parmpara || 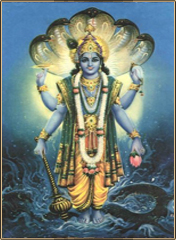 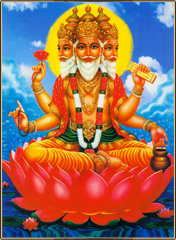 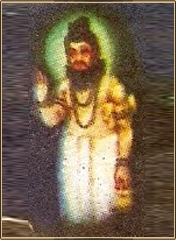 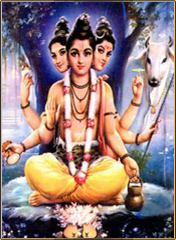 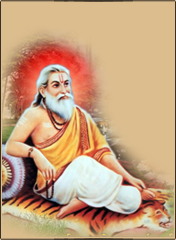 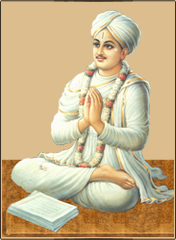